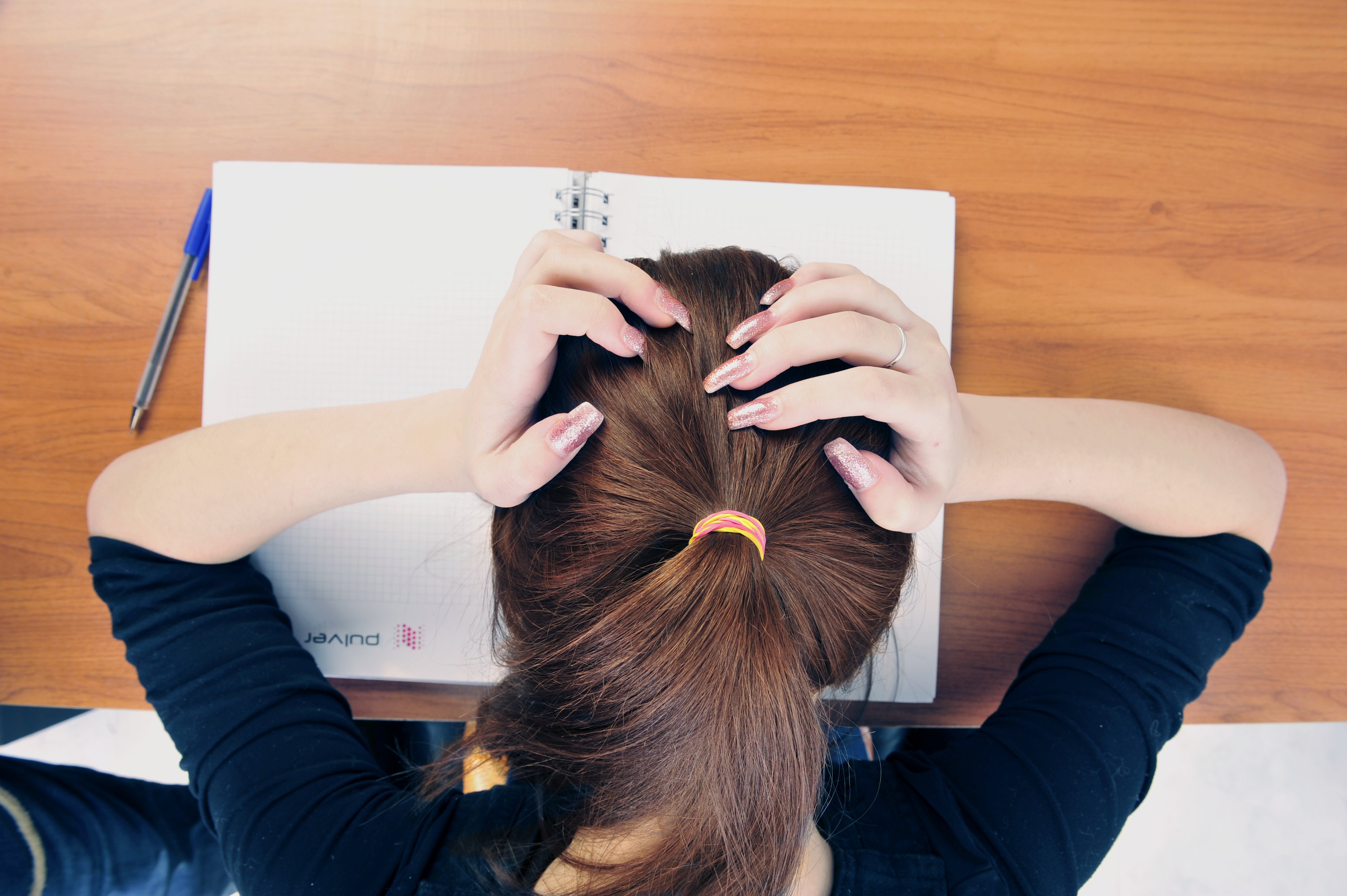 It’s a known fact that amino acids are the building blocks of protein. L-tyrosine is an aromatic amino acid with proven benefits to improve mood, brain function and stress recovery.

The benefits of L-tyrosine are due to the fact that it can be transformed into neurotransmitters (Dopamine, adrenaline and norepinephrine) that have scientifically been shown to have positive impacts on the body system.

For starters: Dopamine is directly responsible for mood and motivation, Adrenaline provides the much-needed focus and drive (flight or fight energy boost) while norepinephrine helps in muscle recovery and blood flow.

Getting plenty of tyrosine via your daily diet or via supplements can make a positive difference in your mood, brain function and metabolic activities.

The Connection between L-Tyrosine and L-DOPA

L-tyrosine is a dietary amino acid that is metabolically transformed into a metabolite called L-DOPA. The body converts L-DOPA into the necessary neurotransmitters our body used for proper neurological signal transmission. The body system implements a check and balance mechanism using an enzyme called tyrosine hydroxylase to regulate the L-tyrosine to L-DOPA process.

In light of this, both L-tyrosine and L-DOPA can be used as supplements in the diet to increase the level of catecholamines (neurotransmitters and other hormones). L-DOPA is a more potent but riskier option than L-tyrosine.

L-Tyrosine Quick Facts at a Glance

Benefits of L-Tyrosine – Supplementing Your Diet

We all get drained out at some point in our lives. Some people have hectic jobs and careers that can be mentally troubling to the extent that they are under constant physical and mental stress. Sound familiar?

What happens when your neurotransmitters start running low?

If you have enough tyrosine in your bloodstream, your neurotransmitter stores can replenish quickly before stress depletes them. Not only will you feel stronger and revealed, but because tyrosine is a precursor to a number of helpful brain chemicals, your mental health gets a boost in a number of ways.

Let’s have a look at some major benefits of L-tyrosine. 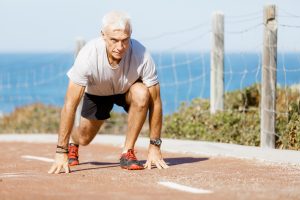 Stress is a norepinephrine depletor. Once this neurotransmitter runs low, your memory, focus and mental state suffer.  Tyrosine can help you deal with a lot of stress by metabolically replenishing your depleted neurotransmitter stores to keep you active and focused on any task that demands mental endurance.

By heavily supplementing the diet with tyrosine, you can mitigate the many side effects of acute stress like cold exposure of prolonged muscle building exercises.

The main function of thyroid hormones in the body is to help control energy production while repairing damage cells. This action improves resistance to anxiety and stressful conditions.

Supplementing the diet with tyrosine can help to gently increase the production of thyroid hormones resulting in improved cognitive performance and muscle growth.

Increases Dopamine Levels in the Brain 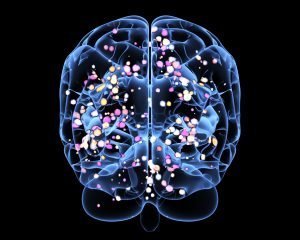 Scientific research has shown that daily intake of tyrosine supplements increases dopamine levels in the brain. In the brain, the presence of tyrosine stimulates dopamine production which in turn mitigates the negative effects of depression.

As we have earlier highlighted, dopamine is directly responsible for positive feelings of motivation, pleasure, sexual desires and mental energy.  Taking a healthy dose if tyrosine, can help you stay motivated by reducing moody and depressing conditions.

But does it truly help with depression? It’s not that simple, because depression is a complicated matter. Several studies carried out on both humans and rodents support the mood-lifting benefits of the amino acid. However, many studies show no benefit of tyrosine with depression.

The relationship between Parkinson’s disease and the degeneration of neurons that release dopamine has been scientifically established.  Increased Homovanillic acid (a precursor to the catecholamines) means that supplementing with tyrosine could help treat the disease.

Dietary intake of tyrosine can help improve your reflexes making you act at lightning speed.  Studies have shown that the positive effect of tyrosine can have immense benefits to athletic and training performances.

Essential to everyday activities is a crystal clear mind and strong motivation that will help you focus on more important things. 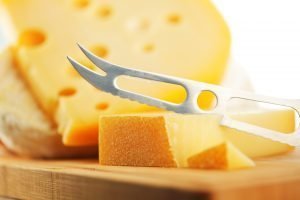 Cheese, fish, chicken and turkey are some of the many, that are rich in tyrosine.  However, you will be better off with a supplement if you want to enjoy the full cognitive benefits of tyrosine.

Fortunately, for you and me, tyrosine supplements are effective and inexpensive to buy. There have been no major reported side effects or reactions even at higher doses.

The recommended dosage is between 500-2000mg of tyrosine supplements 30-60 minutes before any acute stressor like a strength training exercise.

If higher dose amounts lead to digestive disorder, split the recommended 500mg dose separated by half an hour.

Side Effects/Risks Factors of Taking L-Tyrosine

Despite the numerous benefits of L-tyrosine, we need to discuss some risks:

1.) One of the benefits listed above is that tyrosine stimulates the production of hormones from the thyroid glands. For this reason, those with hyperactive thyroid glands should be wary.

2.) Tyrosine can react with MAOIs (Monoamine oxidase inhibitors), leading to a potential hypertensive crisis.  MAOLs are a class of anti-depressants therapeutic agents for social phobia and panic disorders.

3.) There could be side reactions if taken with certain drugs. Levodopa uptake in the gut could be hindered because of its resemblance to amino acids.

So there you have it….please let us know if you found this post informative.

Health Benefits Of Calcium – The Sources And The Skinny

Marvel at the Wonderful Health Benefits of Antioxidants